Among the religious minorities living in Lublin, Greek Catholics seem to be almost unknown. But they have been in this city for four hundred years! During the walk, we will see places associated with centuries of the presence of Uniates in Lublin.

During the walk, we will listen to many quotes from history (including never-published stories), belles-lettres, and even one piece of a theater play. Despite the fact that the walk was preceded by solid scientific research (the author used over 200 sources), it would not be boring – the history of the Lublin Uniates was very, very interesting.

Scenario of the walk: 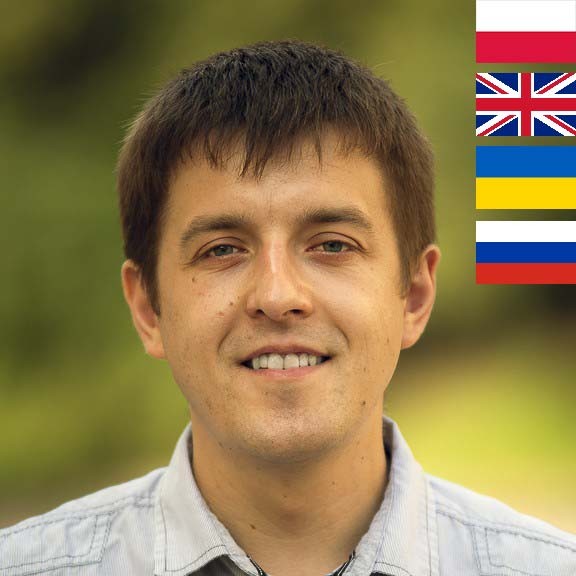 I am a history and psychology graduate. On a daily basis, I cooperate with the “Grodzka Gate — NN Theater” Center and the ROOTKA travel agency. As a guide in Lublin, I would like to encourage tourists to discover the city with me.  For my walks I invite organized groups and individuals of all ages. I also run workshops: “How to show tours”  and “Interpretation of heritage in the work of a guide”. In my spare time, I’m a translator of poetry, plays, essays and diaries of Holocaust survivors. I approach each tour individually, taking into account the interests of individual tourists and groups.